Currently, more cases are observed when one of the parents independently, without the knowledge or consent of the other, takes the child abroad, and thereby violates the custodial rights and affects the child’s access by another parent. Moreover, it is necessary to keep in mind that such an action is illegal.

According to international legislation, one of the parents has no right to make a personal decision without the consent of the other on changing the child’s permanent residence. The removal of a child is illegal if the child is taken abroad by one parent without prior consent, or is not returned from abroad within the period specified in the consent, consequently, the custodial rights are violated and it affects a child’s access by another parent. Children with dual citizenship (of both of the parents) and children who were born in so-called mixed families (one spouse is a citizen of Ukraine, the other is a national of a foreign country) are the most vulnerable to international child abduction in Ukraine.

Furthermore, a father or a mother (a citizen of Ukraine) living abroad may travel with the child to Ukraine, for example, to visit relatives and then stay without returning to the country of permanent residence.
To prevent the above-mentioned situations and to protect the rights of both parents and children, specific legal mechanisms were established. They ensure the return of children who have been illegally removed or retained in a foreign country.

Such mechanisms are provided for by the Hague Convention on the Civil Aspects of International Child Abduction, which entered into force for Ukraine on the 1st of September 2006, and are currently applied to relations with more than 80 Member Countries.

Under the Convention, the actions of a father or a mother under the following conditions shall be considered as an international abduction:

1) the child is under the age of 16;
2) the child was illegally removed or retained within the territory of a foreign country by one of the parents violating custodial rights and affecting the child’s access of another parent who exercised these rights;
3) the child had a permanent residence in a Member Country.

Special attention shall be paid to the fact that the place of child’s residence is decisive in resolving disputes about international child abduction, and both child’s or parents’ nationalities are irrelevant.

However, there are situations when the return of the child may be difficult or even impossible. For example, if more than a year has passed since the removal, and the child has adjusted to a new society, or if the child objects to return, and has reached the age when his/her opinion must be taken into consideration. 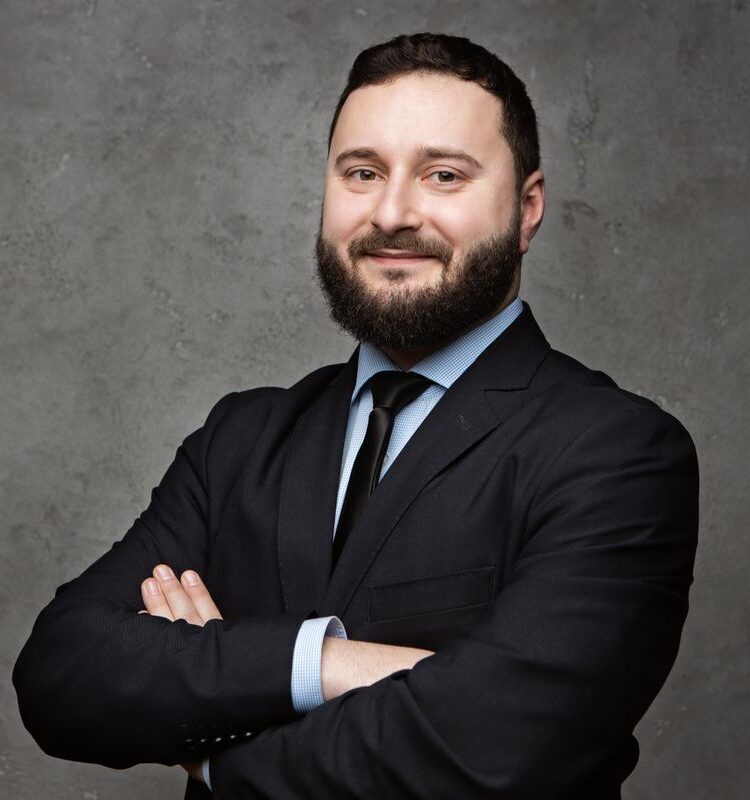