According to Ukrainian legislation, it has been forbidden to sell and purchase the agricultural land since 2001. Moratorium on the sale of land existed for 19 years and meant that land plots could not be sold, gifted or by any other means alienated, except for inheritance and exchange.

What lands were under the moratorium?

What will the new land reform bring?

The parliament has approved the law that lifts the moratorium on the sale of agricultural lands.
The land market in Ukraine shall be opened since July 1, 2021 (in the previous version of the law the starting date has been scheduled for October 1, 2020).

The main provisions of the Draft Law No. 2178-10 “On Amendments to Certain Legislative Acts of Ukraine Regarding the Agricultural Land Turnover” adopted on 31.03.2020 were the following:

• Until January 1, 2024, only the individuals, who are the citizens of Ukraine, shall have the right to acquire agricultural land;
• Admission of foreigners to the purchase of agricultural land in Ukraine will be possible only after the adoption of an appropriate decision to be taken following the national referendum;
• Agricultural lands of state and communal ownership will not be sold;
• The concentration of land in one hand in the first two years after the launch of land reform is limited to an area of 100 hectares;
• Starting from January 1, 2024, Ukrainian legal entities will be allowed to buy up to 10 thousand hectares of agricultural land;
• Payment for the purchase of land plots will be made only in non-cash form;
• Banks may become the owners of the land as part of the collateral collection. Such land plots shall be alienated through the auction within 2 years;
• Legal entities whose shareholders are citizens of the aggressor state, individuals who have been sanctioned, are prohibited to buy land, even if a referendum is held;
• Foreign citizens are prohibited to buy land in the 50-km zone from the state border of Ukraine (excluding maritime boundaries), regardless of the referendum decision;
• The sale price of agricultural plots cannot be lower than their normative monetary value. This norm of law will be valid until January 1, 2030. 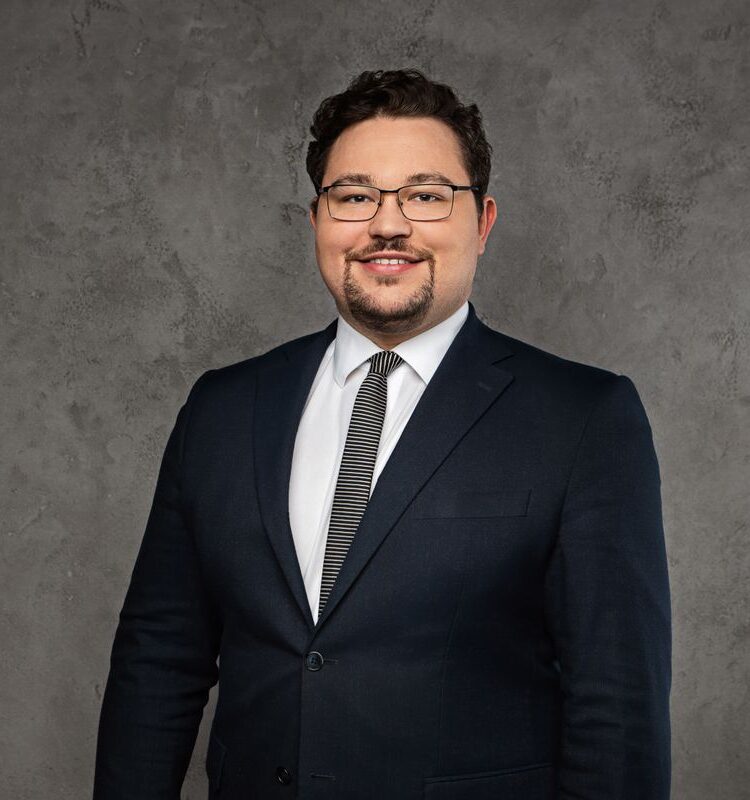 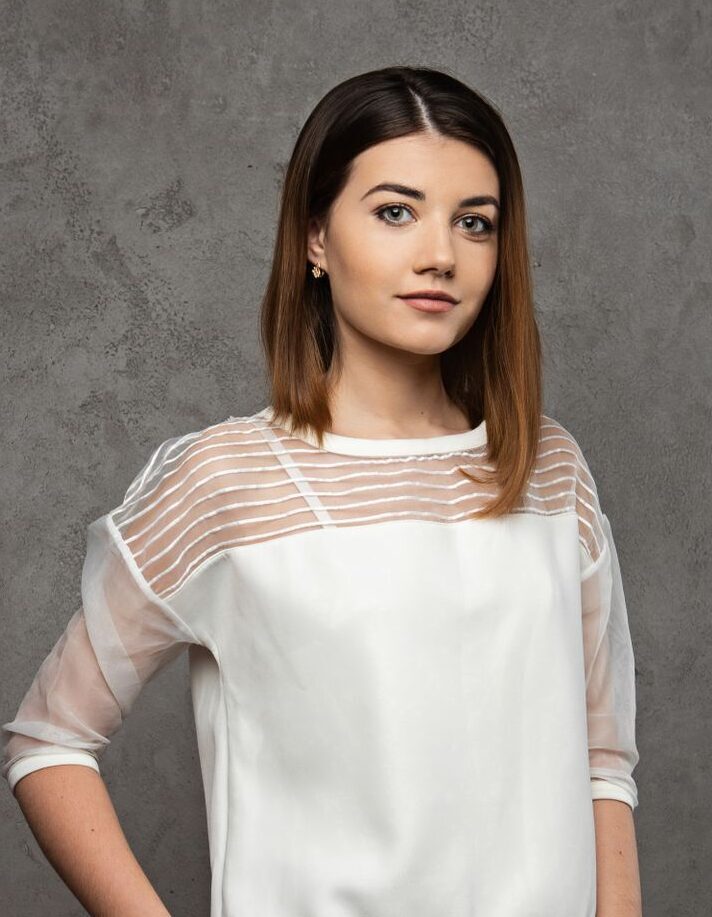