In 2022, the Diia City special tax regime was launched. The idea behind this tax regime is to create special conditions for IT businesses (product companies, in particular) that will concentrate their assets in Ukraine.

What does this special tax regime imply?

Foremost, it replaces income tax with a tax on distributed profits. The difference between these two is the taxation base.

The Tax Code of Ukraine provides that transactions of a Diia City resident (hereinafter the Resident), which meet the criteria of a capital flow of such a company and which are not directly related to its business activity, are subject to tax. Such a mechanism is new and the criteria for classifying transactions as such, which are considered operations on distributed profits, have not yet been elaborated and improved, therefore certain changes are possible shortly.

Exception: Performance of debt obligations in favor of resident and non-resident banks (if funds have not been provided through a permanent establishment);

– a non-resident, if the amount of debt obligations exceeds the payer’s equity capital by 3.5 times or more;

– persons who are tax residents of an offshore jurisdiction.

– transfer of a property to non-profit organizations;

– additional benefits are transferred under special conditions in favor of the resident’s specialists, provided that they are not subject to personal income tax due to the absence of personalized accounting.

It is important to know that an identified lack of property under certain conditions may also be considered free transmission by a resident;

– to a person, who is not a resident of Diia City and provided that it is granted on the special conditions, non-refundable;

– to a related person, who is not a resident of Diia City, irrespective of the conditions of repayment;

– to a non-related person, who is not a resident of Diia City, if the amount has not been returned within 12 months from the month following the calendar month, when such financial aid was provided or deemed uncollectible, terminated due to a debt release;

– provision of financial aid according to a collective agreement or a decision of a management body of a resident to its specialist, who is not at the same time a person related to the resident;

– the amount of financial aid or debt for goods (works, services) is subject to personal income tax, or it is not included in the calculation of total monthly (annual) income (Article 165), and/or it is not subject to tax according to paragraph 170.7 of Article 170 of the Tax Code of Ukraine;

– the amount of uncollectable debts a) is recovered by a borrower after their forgiveness; б) is not recovered after expiration of a limitation period; в) is the principal amount of a loan or a deposit given to a taxpayer without stipulation of terms for the return of such a principal amount;

– contributions to foreign (international) organizations and institutions in the amount that is not exceeding 300 subsistence minimums for an able-bodied person established as of January 1 of the year in question (1 organization);

– settlement of obligations (on recognized fines, penalties, forfeitures, damage compensation, loss of profit) in favor of the non-resident related persons and/or the non-residents considered as offshores;

– investments in the projects, if they are located outside Ukraine, except for: 1) payment of membership (entrance fee) and/or target contributions to foreign (international) organizations and institutions in amount not exceeding 300 subsistence minimums for an able-bodied person established by the law as of January 1 of the tax (reporting) year per an organization; 2) acquisition of a property abroad, if it is imported to the customs territory of Ukraine prior to the payment made or within 365 days from the date of funds transfer; 3) acquisition of property abroad with a view to its further sale without importing it to the customs territory of Ukraine provided that the funds are received in accounts opened with the Ukrainian banks within 365 days from the date of the property payment transfer; 4) acquisition of property located in Ukraine, and it will be received by a resident prior to the payment or within 365 days from the date of the funds transfer; 5) investment in intangible assets;

– receipt of works/services before or within 365 days from the moment of payment;

– acquisition of works/services with a view to their further sale abroad provided that the proceeds from the sale of such a property are credited to the accounts opened with Ukrainian banks within 365 days from the date of payment for their acquisition;

– acquisition of electronic services, which are subject to payment in the form of a fixed payment on a prepayment (subscription) basis;

Exception: sale (provision) of the property after receipt of the payment or if funds from such a sale (provision) are credited to the resident’s accounts, that are open with Ukrainian banks within 365 days from the date of: 1) customs clearance of the property export; 2) transfer of risks connected with ownership of the property (without import/export of the property); 3) written certificate, invoice, other instrument confirming the provision of services, works, property/non-property rights; 4) receipt of a report on the revenues/volume and value of the property (works, services) sold (in the event the sale has been made through representatives by providing access via an electronic interface, providing technical, organizational, information and other opportunities using information technologies and systems to establish contacts and conclude agreements (taken the receipts (invoices) do not list the property (works, services) and their factual supplier).

Exception: 1) the resident does not have financial statements for the previous year (in this case current year data are used for the calculation; 2) these rules do not apply to royalty amounts accrued to an individual, provided the personal income tax has been withheld (paid) from such an amount;

– non-residents in respect of objects with the intellectual property rights that first arose for a resident of Ukraine;

– a non-resident who is not subject to taxation in respect of the royalties in his country of residency;

– a non-resident who is not a beneficial (actual) recipient of royalties, except for cases when the actual recipient has granted the right to receive royalties to other persons;

– joint investment institutions (unless the respective operations are carried out by a non-resident through a permanent establishment).

The basic rate is 9% of the taxation base.

However, if a resident of Diia City carries out a controlled transaction, the rate of 18% shall be applied to:

– the excess of the price determined on an Arm’s Length Principle over the negotiated value of the goods/works/services sold;

– the excess of the negotiated price over the price determined by the Arm’s Length Principle of the goods/works/services sold.

If a resident is a controlling person, the adjusted profit of the controlled foreign company is a separate object of taxation following Article 39-2 of the Tax Code of Ukraine.

Special rates of the Unified Social Tax, a Personal Income Tax, and a Military Tax

Thus, the rate of the personal income tax is 5%, and the unified social tax is charged not on the amount of remuneration of a specialist but based on the minimum wage (22%), the same as in the case of individual entrepreneurs-freelancers.

However, unlike the case with an individual entrepreneur, the Diia City resident shall also collect a military levy of 1.5% from the amount of the specialist’s remuneration.

Diia City tax regime is still new and unfamiliar; it will take time to get used to a different approach to determining the taxation base and the logic of tax charges. Accurate accounting shall be additionally encouraged by the duty of residents to undergo the audits. The first results will be announced in 2023. 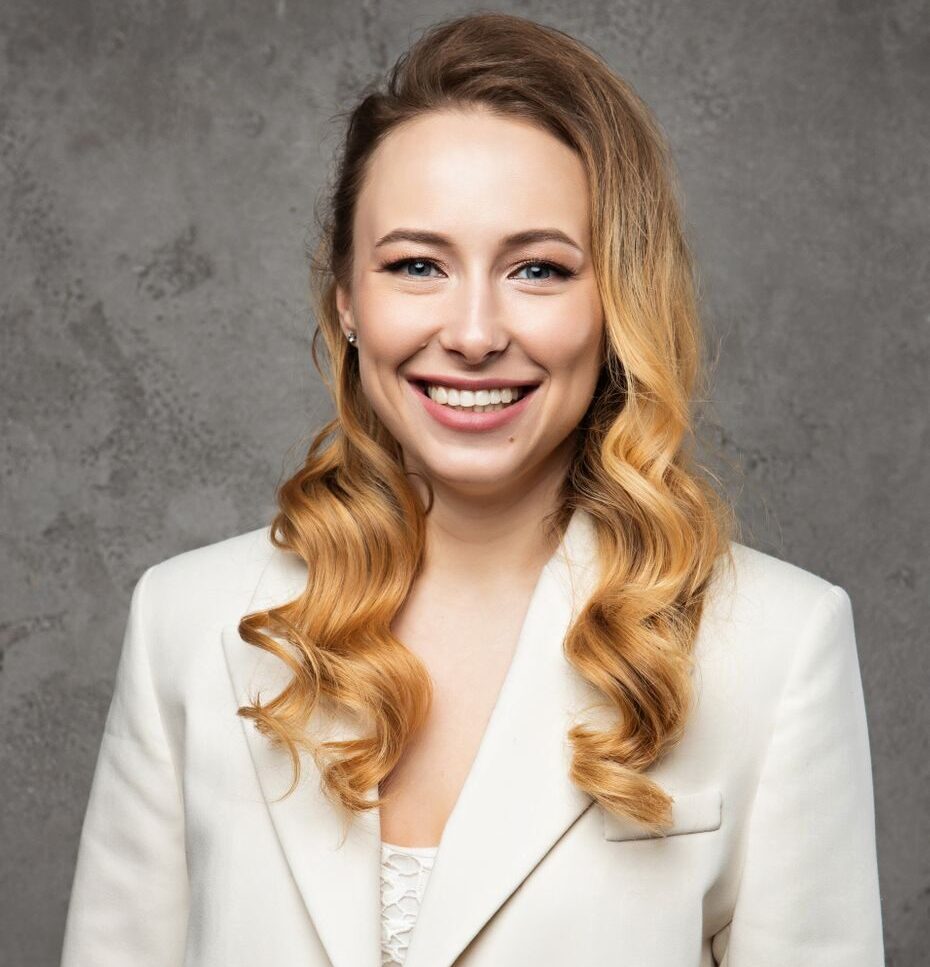