How to Obtain the Status of a Stateless Person?

A stateless person is a person who is not considered as a citizen by any state under the operation of its law. A person may be born without citizenship or become stateless.

Due to various reasons, a considerable number of people have never acquired citizenship of any state and have never received a passport.

According to rough UN estimates, currently there are around 35,000 stateless persons in Ukraine.

It brings up the question: Is there any option for such a category to reside legally on the territory of Ukraine and enjoy their rights?

On March 24th, 2021, the Cabinet of Ministers of Ukraine finally adopted a procedure for the implementation of the provisions of the Law. From now on, stateless persons may apply to a territorial body of the State Migration Service to be recognised as stateless. The application must be accompanied by all the documents confirming their identity. These may be passports (if any), travel documents, birth or marriage certificates, certificates on the absence of citizenship, documents on the study at an educational institution of Ukraine or another state, the passport of former USSR citizen as of 1974 sample, documents on the job, documents on receiving medical assistance in Ukraine, documents on the place of residence, etc. In order to confirm the identity, the information on three persons who can help to establish the applicant’s identity and sign the relevant papers shall also be provided.

In general, it should take up to 6 months to process the application. For particular reasons, the processing may be extended for up to a year. Once the procedure is complete, a decision on recognition or refusal of recognition as a stateless person is issued.

While the application is pending, the person receives a certificate confirming the application for recognition as a stateless person, and it serves as an identity verification document.

Upon receiving the decision on recognition as a stateless person, the person has the right to be granted a temporary residence permit in Ukraine. 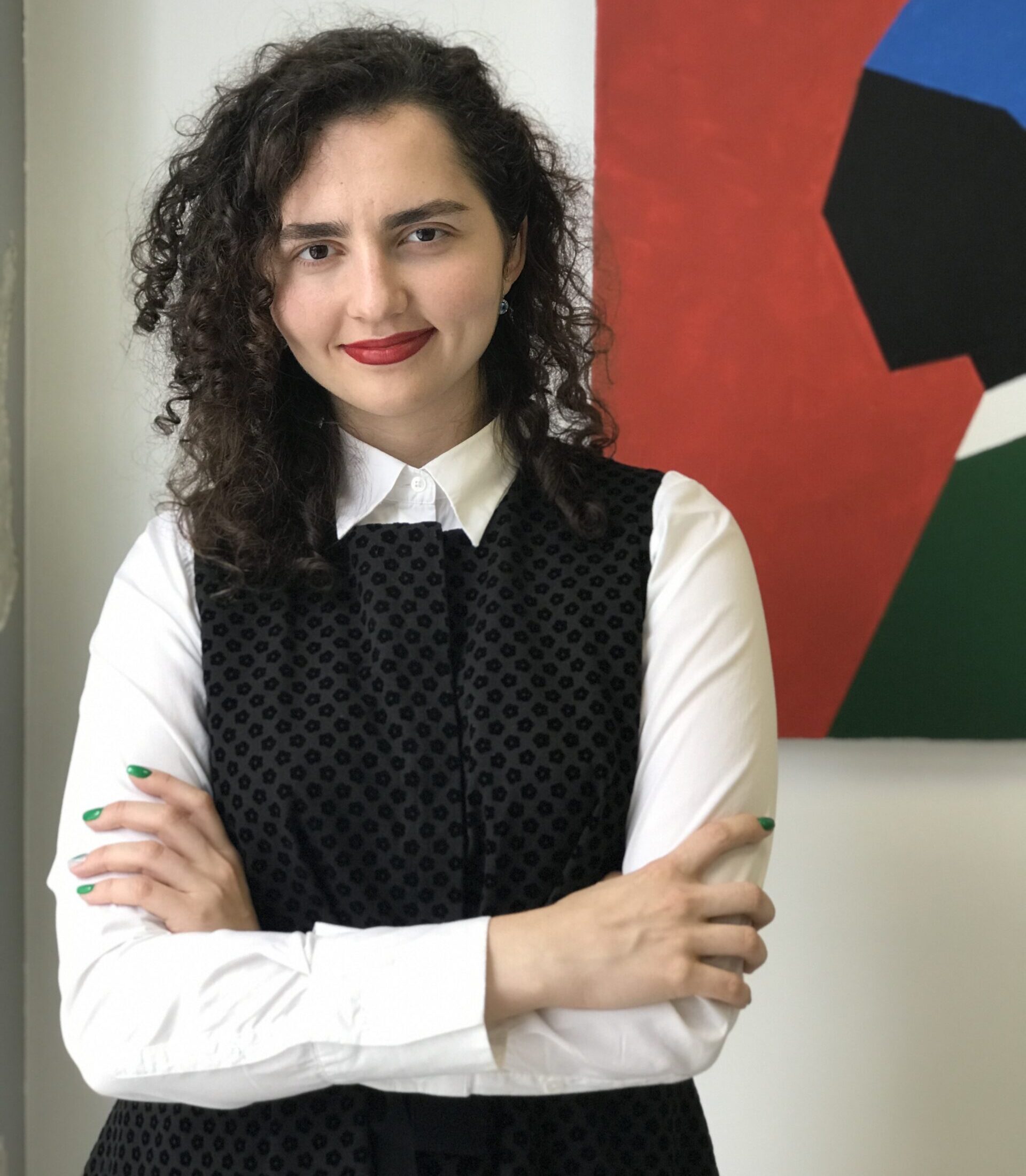